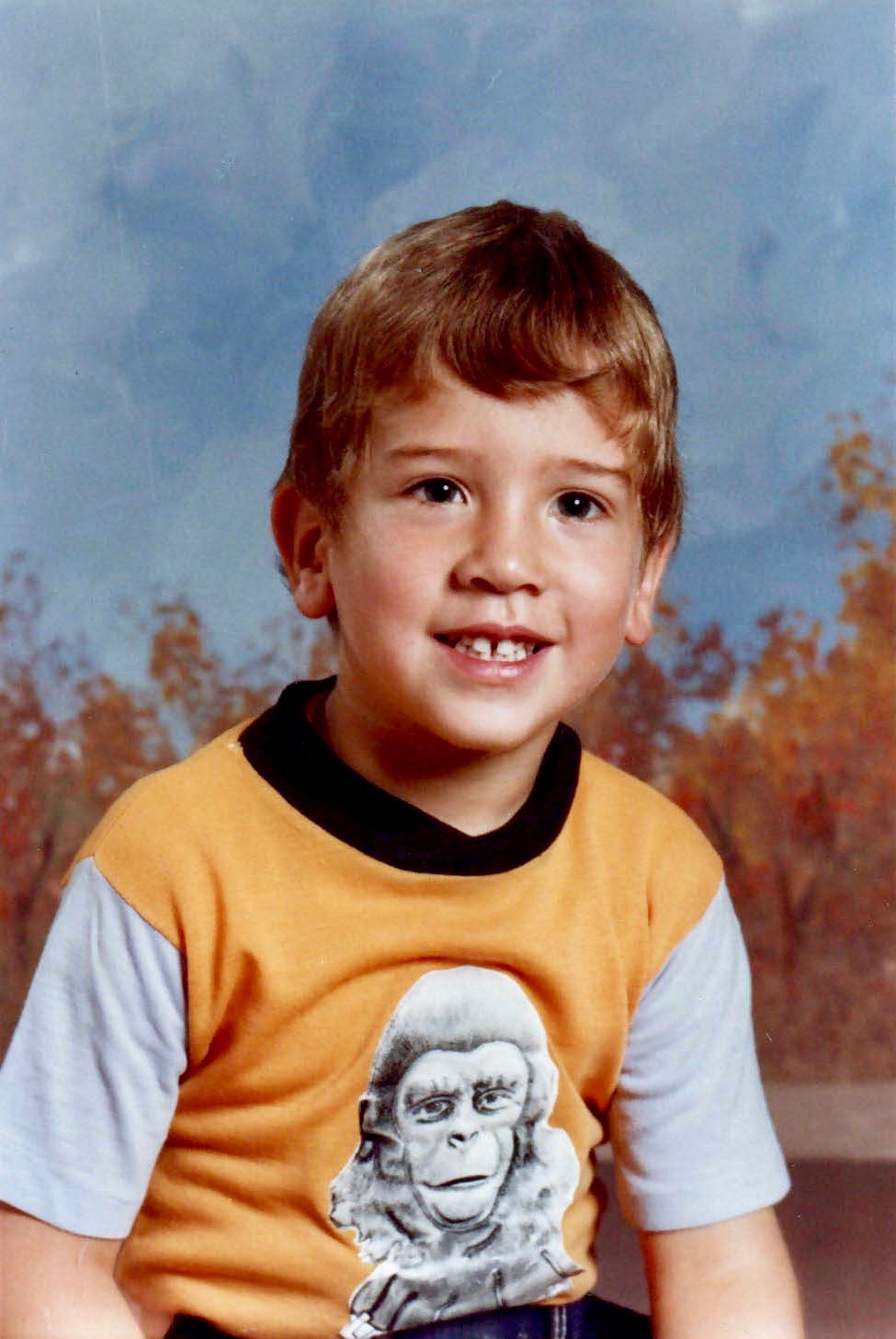 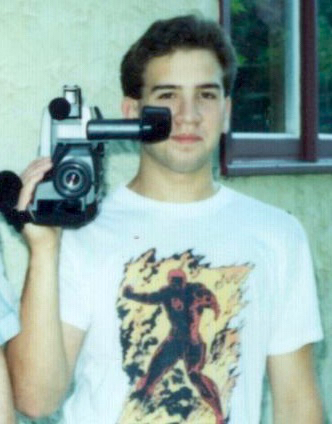 I was born and raised in Milwaukee, Wisconsin.  Growing up I watched a LOT of TV and movies and always wanted to be in that world.  I was no stranger to the stage because I took violin lessons every weekend at the conservatory and we had to perform regularly. It wasn’t until middle school that I got my hands on a camcorder and started recording my own little movies. High school added live theatre to the mix and the two combined hooked me in. When college came, for some reason I ignored my artistic side and went after a different passion: Engineering.  Yeah, I could only put up with two years at MSOE before I faced facts and came back to what I really wanted to do. But the Professional Theatre Training Program at UW-Milwaukee opened to new students every three years and I missed my shot so I did my next favorite thing: Independent Filmmaking. But after two years I craved the stage so I packed up everything and moved to Los Angeles. I immediately found my place in life.  I studied Meisner Technique with Bill Alderson and also improv at the Groundlings. Once the digital revolution began my directing gene kicked in again. I began directing series and short films and many shorts went viral online!

If you don’t feel like reading you can watch this video that PBS made about be. It even has Spanish subtitles!